The Dominators: History of Windies cricket 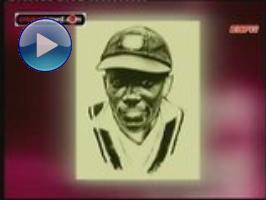 Check out our other "West Indies" videos 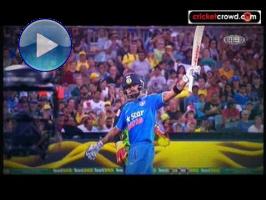 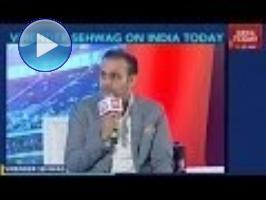 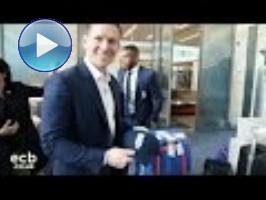 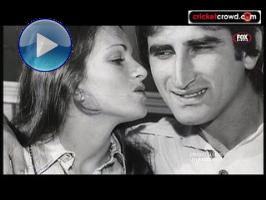 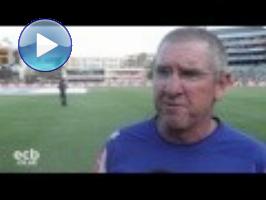 Trevor Bayliss: England must improve for the T20 World Cup 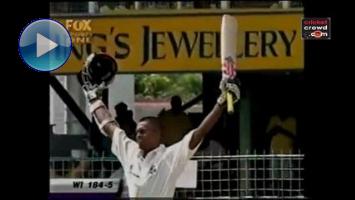 Harsha Bogle: Virat Kohli and the changing face of the Indian team 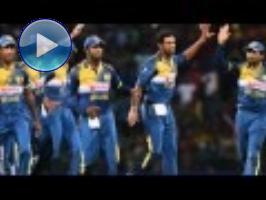 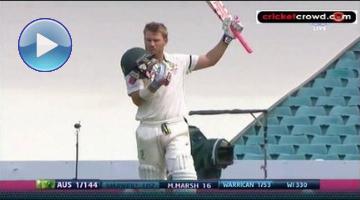 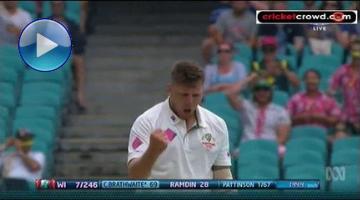 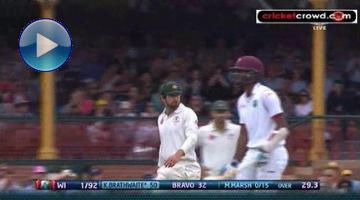 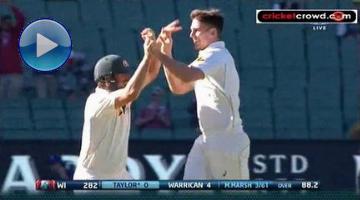 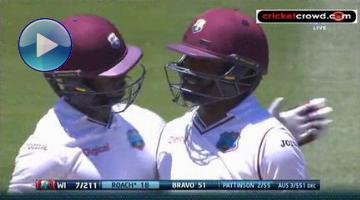 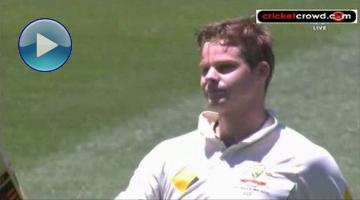 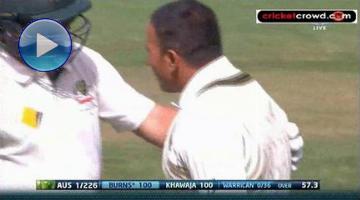 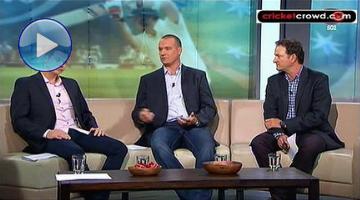 Fast start to Smith captaincy but can woeful Windies recover? 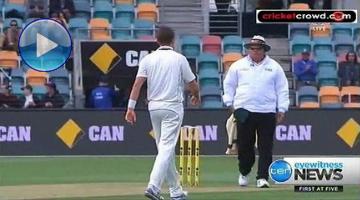