Australian pace bowler Mitchell Johnson has been named as the ICC Cricketer of the Year for 2009.

The emerging player of the year award went to Australia's Peter Siddle who took 49 Test wickets in the 12month period. Dilshan was named the T20 players of the year. 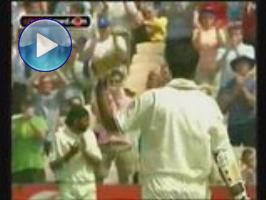 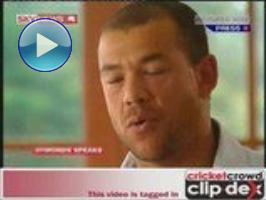