Left arm paceman Mohammed Amir became the second-youngest man to take five wickets in a Test innings during the Boxing Day Test in 2009.

Now he is a convicted match fixer aged 24. Brimming with talent, he has only added 15 more Tests to his tally since his return from his match fixing ban earlier this year.

In his 1st Test preview, Mark Waugh states that this is due to poor catching by the Pakistanis. 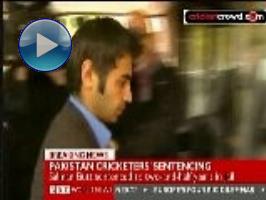 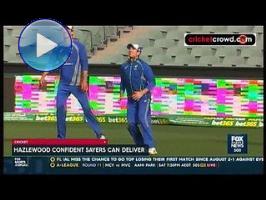 Bowling   Test Matches
No comments received so far. (U09)