The Indian cricket team has left for West Indies, from London, to take part in the ODI series without coach Anil Kumble.

Kumble's one year contract expired at the end of the Champions Trophy but he was given the option to travel with the team to the West Indies for the limited overs series Kumble later quite the role after speculations pertaining to the rift between the skipper Kohli and the coach, sources.

The BCCI had invited fresh applications for the post of head coach days before the start of Champions Trophy. 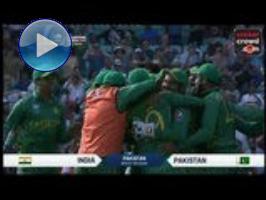 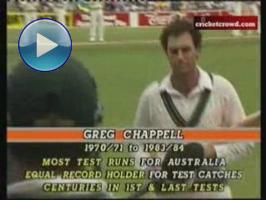 Controversies & Issues
No comments received so far. (U09)