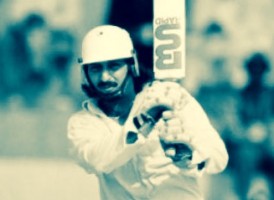 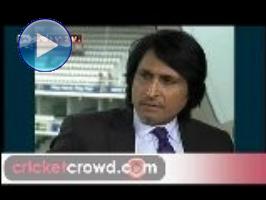 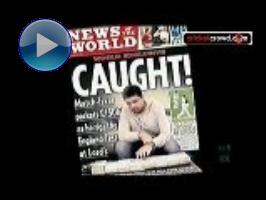 Cricket in a fix: Four Corners Investigation (1 of 2) 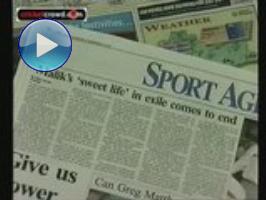 Check out our other "Ramiz Raja" videos 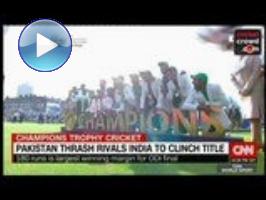 Misbah on thrilling win we should have got 300: (Dhaka)

Misbah on historic 3-0 win: nobody thought we could come back (Dubai)

Unbelievable mistake: How was this not out? 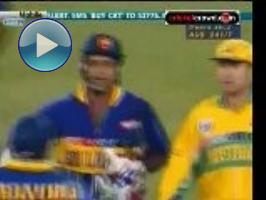 Imran and Javed inspire Pakistan to historic win in England (1987) 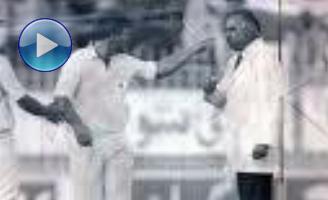 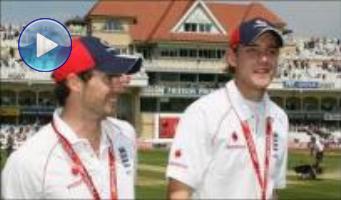 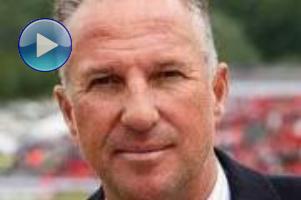 Botham: Pakistan batting did not turn up (Edgbaston)