Check out our other "Symonds, Andrew" videos 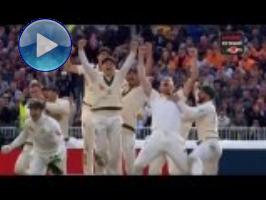 Smith was the difference in Ashes win 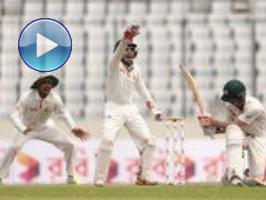 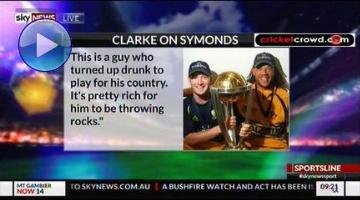 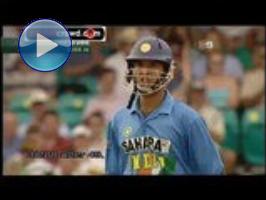 Yuvraj and Laxman tons in vain as Aussies scrape home (2004) 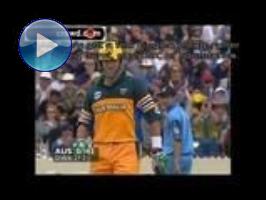 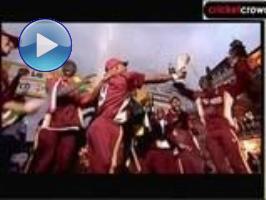 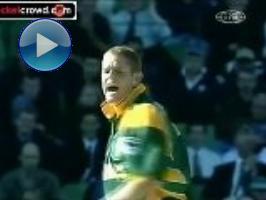 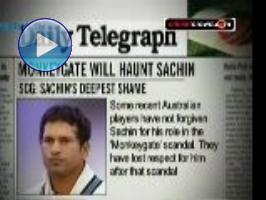 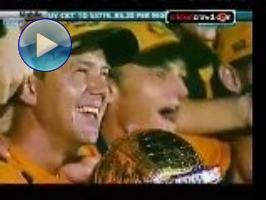 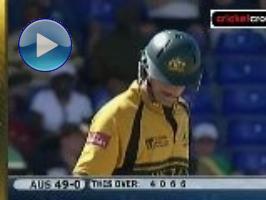 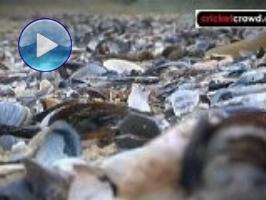 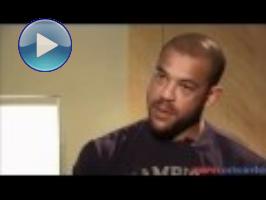 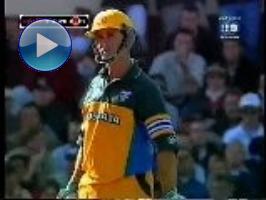 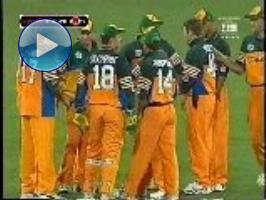 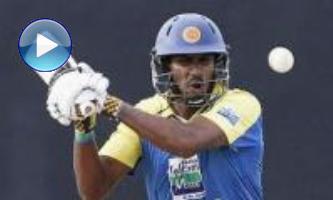 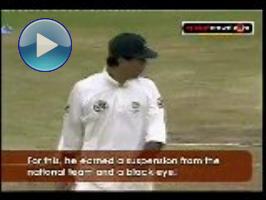 The Bad Boys of International Cricket 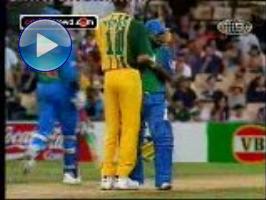