Pakistan's High Commissioner in London, Wajid Shamsul Hasan, continued to imply that the players were being victimised as Haroon Lorgat, the ICC's chief executive was talking up the banning of the trio from all cricket. 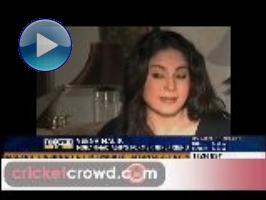 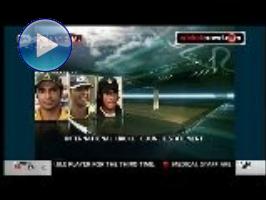 Its good to see the real rural backdrop to aamer life in his village.