Alan Davidson took 5-42 and Bill Lawry rescued Australia with a superb maiden century (130) in only his 2nd ever test as Australia won by 5 wickets to go 1-0 up.

Australia stumbled to 71-5 in their second innings before winning as Trueman (2-40) and Statham (3-31) caused some late jitters.

Neil Harvey was the captain in the absence of the injured Richie Benaud. 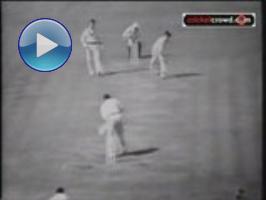 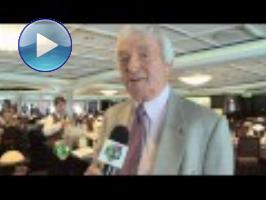 Classic Tests (Black & White)
No comments received so far. (U09)