Tim Paine will end a seven-year Test absence after being a surprise selection as Australia's wicketkeeper for the opening Ashes Tests. 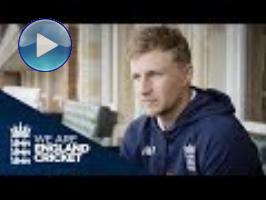 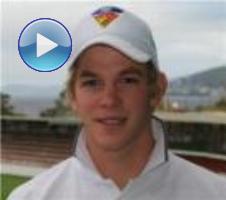