Debutant Kyle Jamieson was the hero as the Black Caps bowlers conjured up a remarkable victory over India to seal a similarly surprising series win in a thrilling finish.

Chasing 274 in 50 overs, Jadeja and Saini put on 76 for the 8th wicket to give the visitors a sniff. But India folded up for 251 in the penultimate over, paying the price for poor shot selection that led to the initial collapse.

Earlier, in-form Ross Taylor (73 not out in 74 balls) produced a rearguard effort, scoring an unbeaten half-century to rescue New Zealand and help it post 273 for 8. His 76-run partnership with Jamieson for the ninth wicket was valuable. Jamieson shone with bat and ball — a spell of 2 for 42 and an innings of 25 (24b) — to be adjudged the Player of the Match.
NZ won the series 2-0 with one to play. 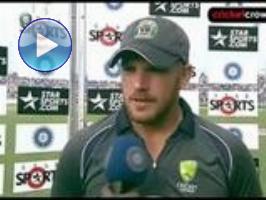 * Our most recent newcomers