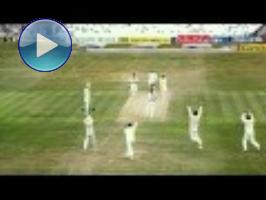 Most memorable Ashes bowling spells - since 1981 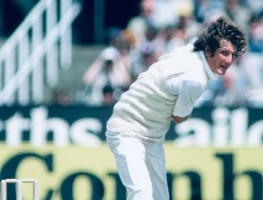 Bob Willis: Beanpole paceman was a hero of 1981 Ashes win

Bob Willis was born in Sunderland and made his debut for Surrey in 1969. He was a surprise choice as a mid tour replacement during the 1970/71 Ashes series.

Willis played 90 Test matches and took 325 wickets, placing him fourth on England’s all-time list. He captained England in 18 Tests and 29 one-day internationals before retiring in 1984.

His most important contribution was when England came from behind to beat Australia 3-1 in the memorable 1981 Ashes series. Willis took 8-43 in a remarkable spell at Headingley to help the hosts win the third Test after Ian Botham had smashed his famous century to begin the turnaround.
Willis was named in England's greatest Test XI by the England and Wales Cricket Board (ECB) in a list compiled in 2018.

After retirement, Willis was a popular commentator and broadcaster for the BBC and Sky Sports channels. He passed away on 4 December 2019 after a long illness.