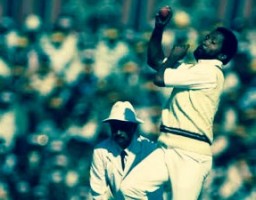 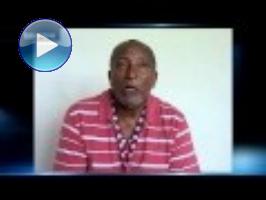 'I think we're playing too much Test cricket' - Andy Roberts 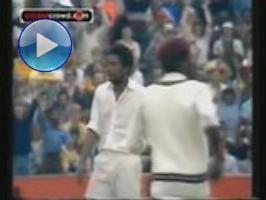 Check out our other "Roberts, Anderson M E" videos

'I think we're playing too much Test cricket' - Andy Roberts

Michael Holding: My career highlights in my own words 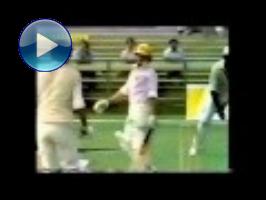 1977 WSC: Roberts and Padmore in action against Australia 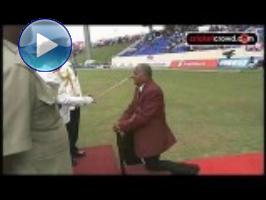 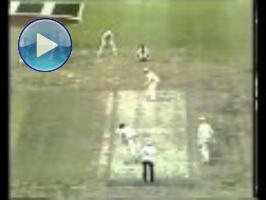 Andy Roberts on West Indies cricket: we are going backwards 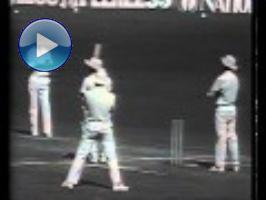 Highest score: Gavaskar score 236 not out against Windies quicks (1983) 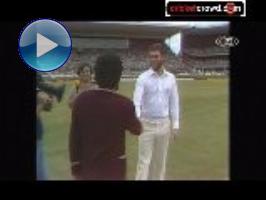 1979: Windies vs Aussie in first ever Channel 9 broadcast (Gabba) 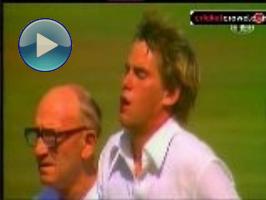 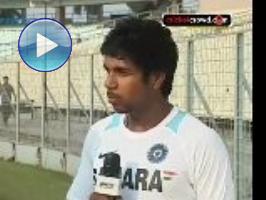 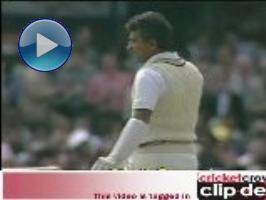 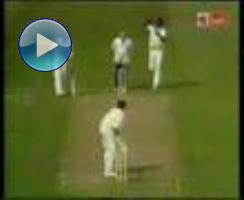 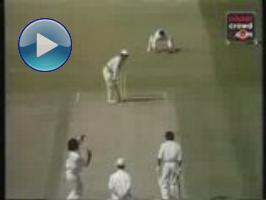 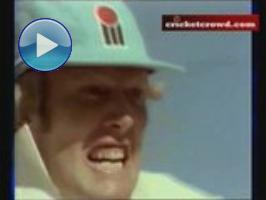 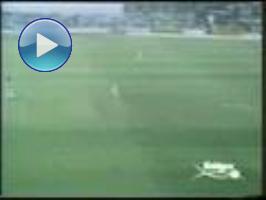 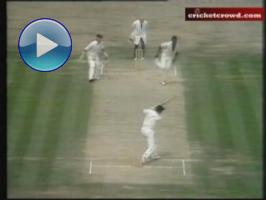