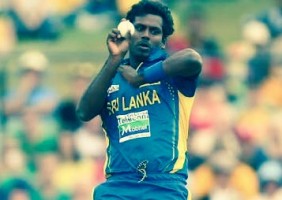 Angelo Mathews on beating Australia: The feeling is unbelievable (SSC)

Check out our other "Mathews, Angelo D" videos 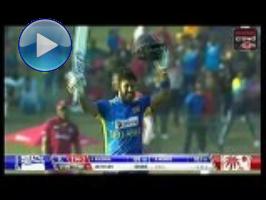 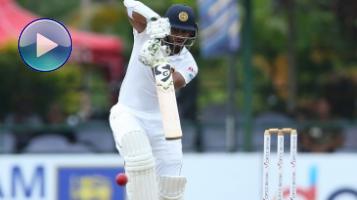 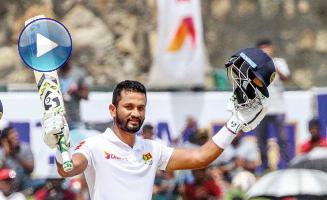 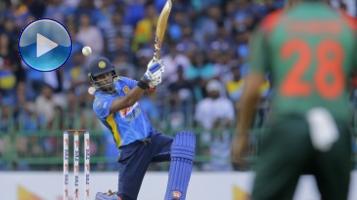 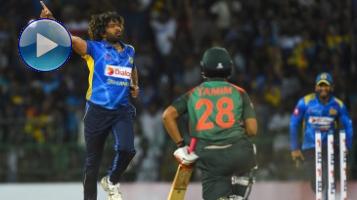 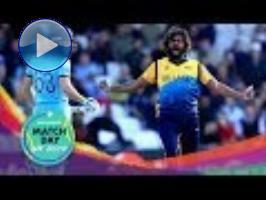 Analysis: Pressure catches up with England in shock loss to Sri Lanka (Leeds) 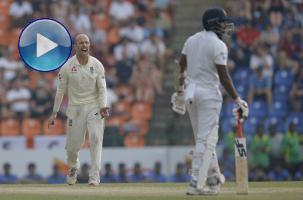 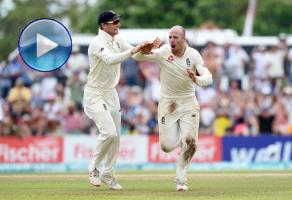 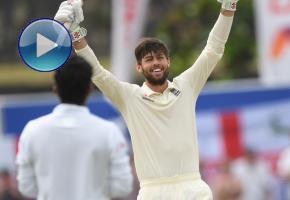 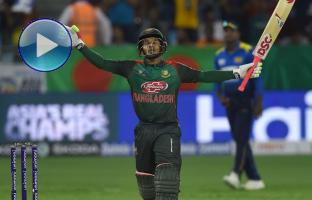